Steezy and BLNT collaborated to bring you new levels of traction under your feet. Pick up a sheet or two or ten at Westside Skateshop and 688 Skateshop.

I AM Skateboards 2.0 Commercial. Check these dudes out.

Joel Meinholz with some high-speed parking garage fun in this new HOPPS commercial.

Edited by Theories of Atlantis

…can switch board companies or start his own thing as many times as he wants. The dude is a legend. This is the best two and a half minutes of skateboarding I have watched in quite a while. – Nicks

That is a pretty well-rounded quiver Jason Adams has got there. Always been hyped on Jason’s creativity and uniqueness on the board, which now has translated into his artwork.

Nolan Lee is representing FLA and 8103 Clothing in this new commercial, filmed and edited by Bradley Scott Cushing of whatit.be

Speaking of Jimmy Lannon and Paradise Wheels, Jimmy’s first Pro wheel just dropped yesterday. Check out the commercial and go pick up a set at a shop near you.

I Am Skateboards Updates

I Am Skateboards out of south Florida has a couple of updates for you this morning. They just dropped their first commercial and they’ve also got a nice little montage for you of a recent Rocket Town Thursdays session at Rocket Town Skatepark in Pompano Beach. Keep an eye out for good things to come from these guys.

Filmed and Edited by Dylan Hughes

Another MIA Skateshop team rider has got some big news. Joel Meinholz is the newest Pro over at HOPPS Skateboards. Take a look at the “Welcome” commercial below: 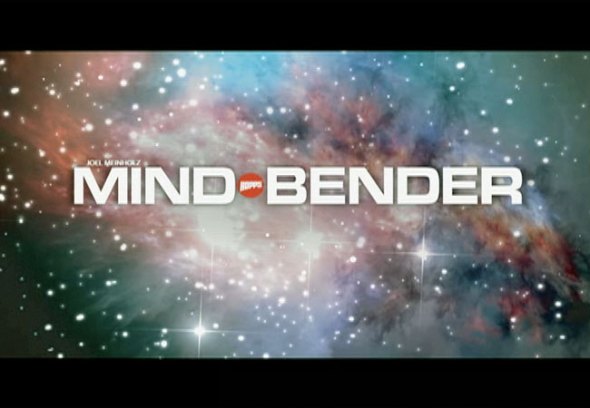 This month’s 1031 Skateboards Commercial features Cyril Jackson…check it out!