Over the gap at Stone Edge. Photo @derek_antiair 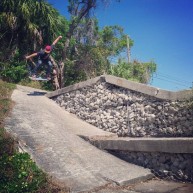 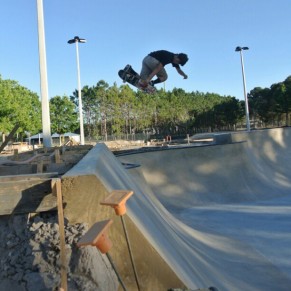 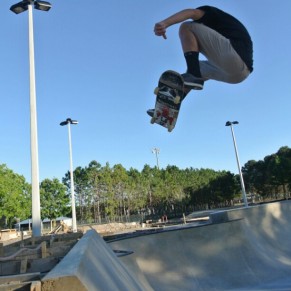 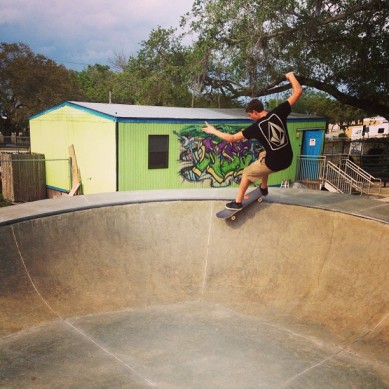 Filmed and Edited by Kyle Bean.

Kevin Shealy overload! Check out his Whoa! of the Week, his full Daylando part, and his Daylando D-Sides!

Filmed and Edited by TJ Gaskill

Check out Dalton Dern’s full part from Daylando along with 9 minutes of D-Sides.

Filmed and Edited by Wyatt Woodward.

Wow, Wyatt Woodward is a beast. Check out his Daylando D-Sides below. Also,if you haven’t already done so, pick up a copy of the Daylando DVD here.

Filmed and Edited by Adam Hadden

The very highly anticipated Daylando did not disappoint…actually, the video absolutely killed it. The new full-length from TJ Gaskill features full parts from some of Florida’s finest up-and-coming rippers: Blake Carpenter, Dalton & Kanaan Dern, Garrett Miller, Kevin Shealy, Kevin Sikes, RL Durham, Thomas Burke, Timmy Knuth, and Wyatt Woodward. The quality of the skating, filming, editing, spot & music selection is as good as it gets…you would think these kids were seasoned vets. Daylando is 50 minutes of pure shredding and 30 “Bonus” minutes of some hi-jinx type action. Support skateboarding in Florida and pick up a copy of Daylando for yourself. There is an empty spot in your skateboarding video collection where Daylando is supposed to go. – Nicks

Filmed and Edited by Wyatt Woodward.

Not Another Transworld Video Premiere at The Bricks 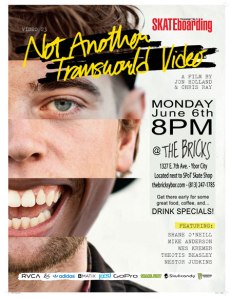 Kingpin Magazine out of Europe has an exclusive video of the Cliche Eastern “Hide & Seek” Tour that took place up and down the east coast of the United States this past winter. There is a ton of footage of the Cliche dudes killing Midtown Skatepark, the Maitland Brick Quarters (shown here on the cover), and the legendary Stone Edge Skatepark! Click the Kingpin Cover below to check it out! 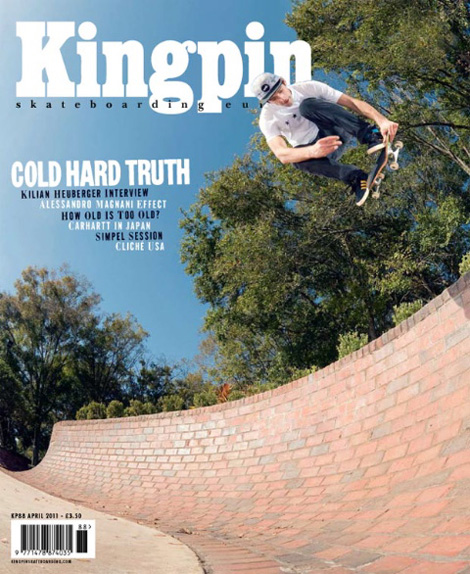 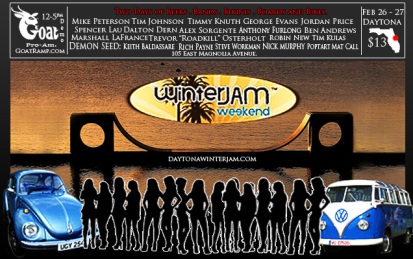 If you are in the Daytona area this weekend, get over to the Winter Jam Festival! The Demon Seed crew will be there shredding the Goat Ramp along with Mike Peterson, Tim Johnson, Timmy Knuth, Anthony Furlong, and many more Florida rippers! 2 days of Skating, Live Music, Bikinis, and more…gotta love Florida in February.

Also, tomorrow, Friday January 7th, Cliche Skateboards will be kicking off it’s “Eastern Hide and Seek Tour” @ Surf Expo in Orlando. The Cliche team will be hanging out, skating, kissing babies, etc., then on Sunday they head over to Stonedge Skatepark in Daytona for a demo. Make sure to keep your eyes and ears open for “Hidden” giveaways.

Cliche Skateboards’ “Eastern Hide and Seek Tour” gets under way January 7th @ Surf Expo in Orlando. The Cliche team consisting of: Lucas Puig, Flo Mirtain, JB Gillet, Daniel Espinoza, Joey Brezinski, Jereme Daclin, and ?Guest? will be there kissing babies and shaking hands. There will also be hidden product giveaways, so keep your eyes and ears open for the clues! Cliche’s second stop on their tour will be @ the legendary “Stonehedge” skatepark in…wait a minute, it’s “Stonedge” you guys. I think they got it confused with “Stonehenge”, I can see how though, because that park is ancient. Don’t get me wrong though, the first pool and bowls I ever skated were @ Stonedge when I was about 16, and the park is definitely a classic with decades of skateboarding history.