Paradise Wheels‘ third installment of Weekends with Rosa features skating from a bunch of central Florida rippers, and a dedication to their friend Will Durham that passed away a few weeks ago. 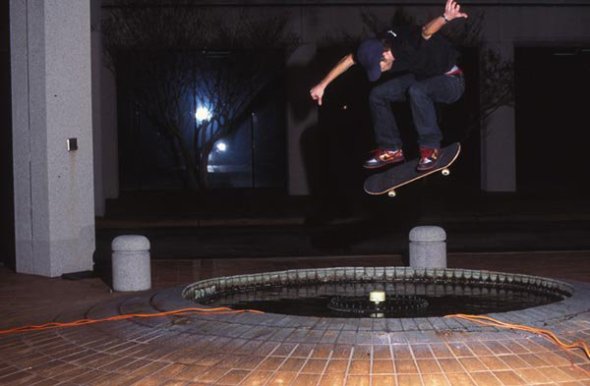 I never had the pleasure of meeting Will Durham, but from what I understand he was a pretty likable dude. Will passed away yesterday and there has been an outpouring of condolences coming from his friends and family all over the state ever since. Jay Meyer asked me if I would do a little dedication to Will on the mag, and of course, I was happy to do so. Losing a friend is really tough, but the important thing is to never forget. – Nicks

The Orlando skateboarding scene will never be the same after the upsetting news we received of the loss of Will Durham. He was always skating the craziest things and was one of the most down to earth people you could ever meet. He will be greatly missed, but never forgotten. Rest in Peace Will. – Jay Meyer

Filmed and Edited by Kevin Perez

There was an error retrieving images from Instagram. An attempt will be remade in a few minutes.